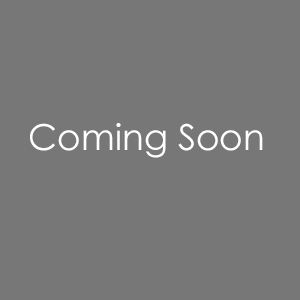 Christina joined Arnesen Webb, P.A. in August 2016. She attended the University of Central Florida (“UCF”) in Orlando, Florida for her undergraduate studies, graduating in 2012 with a Bachelor of Arts majoring in English.
After graduating from UCF, Christina moved to Fort Lauderdale to attend law school and earned her Juris Doctor from Nova Southeastern University in May of 2015. While in law school, Christina was elected as a board member of the ILSA Journal of International and Comparative Law. She was also a research assistant to the head of the Nova Alternative Dispute Resolution Department (Professor Fran Tetunic) and worked part-time as a law clerk for a medical malpractice firm in downtown Fort Lauderdale. Additionally, Christina worked closely with Professor Tetunic in the Dispute Resolution Clinic at Nova, helping juveniles navigate the diversionary program process as volunteers in lieu of jail time. Christina graduated as a Dean’s List Scholar for her academic achievements at Nova Southeastern.

After passing the bar exam in September 2015, Christina explored federal consumer protection law under a solo practitioner in Coral Springs, Florida. Specifically, she represented homeowners who had been wrongfully charged with force-placed insurance under the Real Estate Settlement Procedures Act (“RESPA) and victims of abusive debt collection practices under the Fair Debt Collection Practices Act (“FDCPA”).
Presently at Arnesen Webb, Christina focuses 100% of her attention of property damage claims, representing homeowners whose insurance claims have been denied, underpaid, or ignored past the 90-day statutory period. She also routinely represents EMS companies under an assignment of benefits.

Christina is currently a member of the Florida Bar, licensed to practice in the state of Florida, and is admitted to multiple federal courts.